Your Business Partner to Trade & Get Established in Mexico & US South

San Luis Potosi is located in the northern of Mexico, has an area of 60,737 Km2. Which represents 3.1 % of the total area of the country.

San Luis Potosi borders to the north with Nuevo Leon and Tamaulipas; east with Veracruz; south with Guanajuato, Queretaro and Hidalgo; west with Zacatecas.

Because of its geographic San Luis Potosi offers easy and quick access to investors, consumers and suppliers that allow companies to operate with low costs and competitive profitability levels.

These advantages are sustained by the state’s natural wealth and infrastructure and by the work of its population, as well as its continuous progress in technological integration of their industrial, commercial, mining, craft and services activities.

San Luis Potosi has the 19th place nationally due to its number of inhabitants.

The annual average of the state is of 21 °C, the minimal average temperature is of 8.4 °C present in January and the maximum average is about 32 °C presented in May.

The estate Surface is part of the provinces: North Gulf Coastal Plain, Center Plateau and the Sierra Madre Oriental.

It has several, altitudes, it also has plains and step shaped mountains: the lowest in the huasteca area; the second mountain line shaped by the mountain ranges del Rosal, Tapona, Venado or Moctezuma, Ahualulco and San Luis or San Miguelito; the next step is shaped by a plain between the San Miguelito mountain range to the west and of Alvarez to the east and in the northern end, El Salado desert.

The highest elevation is the Cerro Grande with an altitude of 3,180 meters above sea level (masl,) Sierra de Catorce with 3,110 masl and Sierra Coronado with 2,810 masl. Almost all the remaining area is shaped by descents that have approximate altitudes of approximately 2,000 meters.

Do you need any further information? 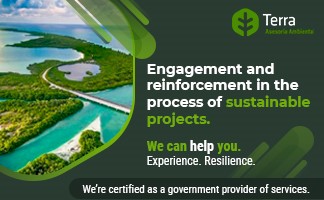 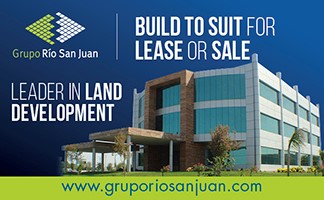 Continental will build a hydraulic hose plant in SLP; will invest 40 million dollars